Imogen Browne longs to make up for past mistakes before she can move on. She quietly resolves to help the Dorazio family, whose lives she accidentally upset. Her biggest challenge is Asher, the one person who may never forgive her. And he is facing a crisis of his own. Imogen must tread very carefully, as trying to fix things may well make them shatter. A sensitive story about misplaced loyalty, celebrating life and falling in love. Can family secrets concealed with the best intentions bear the light of day?

From cover to cover this story had me wondering, searching and contemplating it’s many complex issues and characters. There is a twist at the end of this book which blew me away. It was so well done and entertaining. This story has stayed with me.

I asked Paula a few questions about Imogen’s Chance. Please leave a comment to go into the draw for a copy of this great read. (Copy offered worldwide in either paperback or electronic form).

1.  Imogen begins her story as a simple girl with a simplistic goal – to help a family she feels she has wronged as a child. It’s only as the story progresses that we start to understand the complexities of this goal as well as her past mistakes. What are the main themes you had in mind when writing this novel? And what do you hope the reader takes away from Imogen’s story?

One of my favourite themes in this story is regret, and whether or not any mistakes are ever left too long to make amends. Imogen has lived for years with the conviction that she might have been able to prevent something bad from happening, not once but twice. She feels challenged to try to make amends, because regret is eating away at her, even though she’s worried that stirring up memories may make things worse.

For Imogen, back-tracking means returning all the way from America to South Australia. She finds that one of her old friends, Asher, has a problem which seems impossible for her to help with. As he’s one of the people she felt most wary about facing again, she’s unsure how she should behave around him.

The other main theme is divine healing, which I’ll discuss in question 2.

I’m hoping that readers will be encouraged to see that nothing need ever be final, in spite of the way it may appear, whether in the area of relationships, health or career.

I have researched this connection for several years before starting to write the novel. Dealing with physical problems was a definite spur. I suffered multiple miscarriages, and later, my eldest son was diagnosed with a peanut allergy when he was small, along with eczema and asthma. These occurrences filled me with intense fear. I hated to think that serious sickness could strike at any time. That’s why I started to study divine healing, and the material I’ve come across has been phenomenal.

Some of the true testimonies of healing I’ve discovered could only have been miracles from God. Reading these has been enough to convince me that simply accepting every bad prognosis, based on limited data gathered by humans, is a shortsighted choice. I’d rather err on the side of optimism than simply give up hope.

Several of the books I’ve read propose reasons for faith in healing such as this. If Jesus died on the cross to cover our sins, then His death must also cover the consequences of our sins, and sickness is a prime example. There was no sickness before sin came into the world, so there should be none for forgiven believers. The physical bodies of true believers, which are temples of the Holy Spirit, should be out of bounds for sickness and disease. No matter how we feel about simple arguments like this, it is interesting to at least be aware of them.

I’ve had healing experiences in my own life that convince me every believer ought to keep their faith boosted. Just last year, I had a sore patch on my face. Two doctors were certain it was a skin cancer, but before the appointment with a plastic surgeon came around, I watched it spontaneously fade and disappear in the week following prayer. Personal experiences like this are enough for us to hold onto, keeping our faith for bigger issues elevated, because God never changes.

Most of my research came from non-fiction texts by healing evangelists. I wanted to add to the encouraging books out there in the form of fiction, one of my favourite ways of communicating truths to readers. As far as I know, there are not many novels which deal with the ins and outs of divine healing. As soon as I had the idea, I was anxious to start one.

Together, my characters Imogen and Asher figure out ways to deal with a serious prognosis he’s given. One of the questions they ask themselves is whether there is actually some action required from patients in their approach to God? What should our attitudes be? They find themselves thinking about things which have never crossed their minds before, as they learn the extent of what is in the grace package God offers us, and how our faith may help to activate it.

This actually worked out really well. I’d automatically intended to make Imogen an Aussie girl, as all my former heroines have been. My publisher and editor both suggested that I make one of the main characters American, thinking that it may appeal to international readers, especially those who are searching for somebody they can more easily relate to.

I’ve never visited America so found that idea fairly daunting. I’m so glad I took their advice, as Imogen being American turned out to be crucial to the plot in several ways. If she’d simply lived in a different Australian state to the Dorazio family, it would have been too close for the plot to work. Some of the characters would have behaved quite differently and the drama would have fallen flat.

My biggest challenge was having nothing but my lifetime with movies, books and the media to base her on, especially since she’s the main character. I referred to charts of American versus Australian words. My biggest fear was that, although I knew several of these words already, I would inadvertently miss a few. That’s why I thought it wise to run the story past a few American friends.

I’m pleased that some international readers have told me that Imogen does come across as American to them. One day I may actually be able to visit, and learn some extra things for myself. 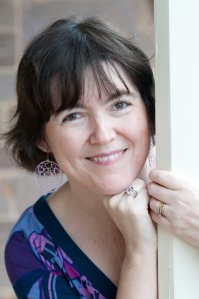 Award-winning author, Paula Vince loves to evoke tears and laughter through her novels. A wife and homeschooling mother of three, she resides in the beautiful Adelaide Hills of South Australia. Her youth was brightened by great fiction and she’s on a mission to pay it forward.

Her novel, Picking up the Pieces, won the religious fiction section of the 2011 International Book Awards.

Her novel, Best Forgotten, was winner of the 2011 CALEB Award in the fiction category and also recognized as the best overall entry for the year, chosen over memoirs, devotionals and general non-fiction.

Paula’s books are a skillful blend of drama and romance tied together with elements of mystery and suspense.

Paula is the author of Picking up the Pieces, The Risky Way Home, A Design of Gold and Best Forgotten. Her new novel, Imogen’s Chance, will be published in April, 2014.

Paula is also one of the four authors of The Greenfield Legacy. 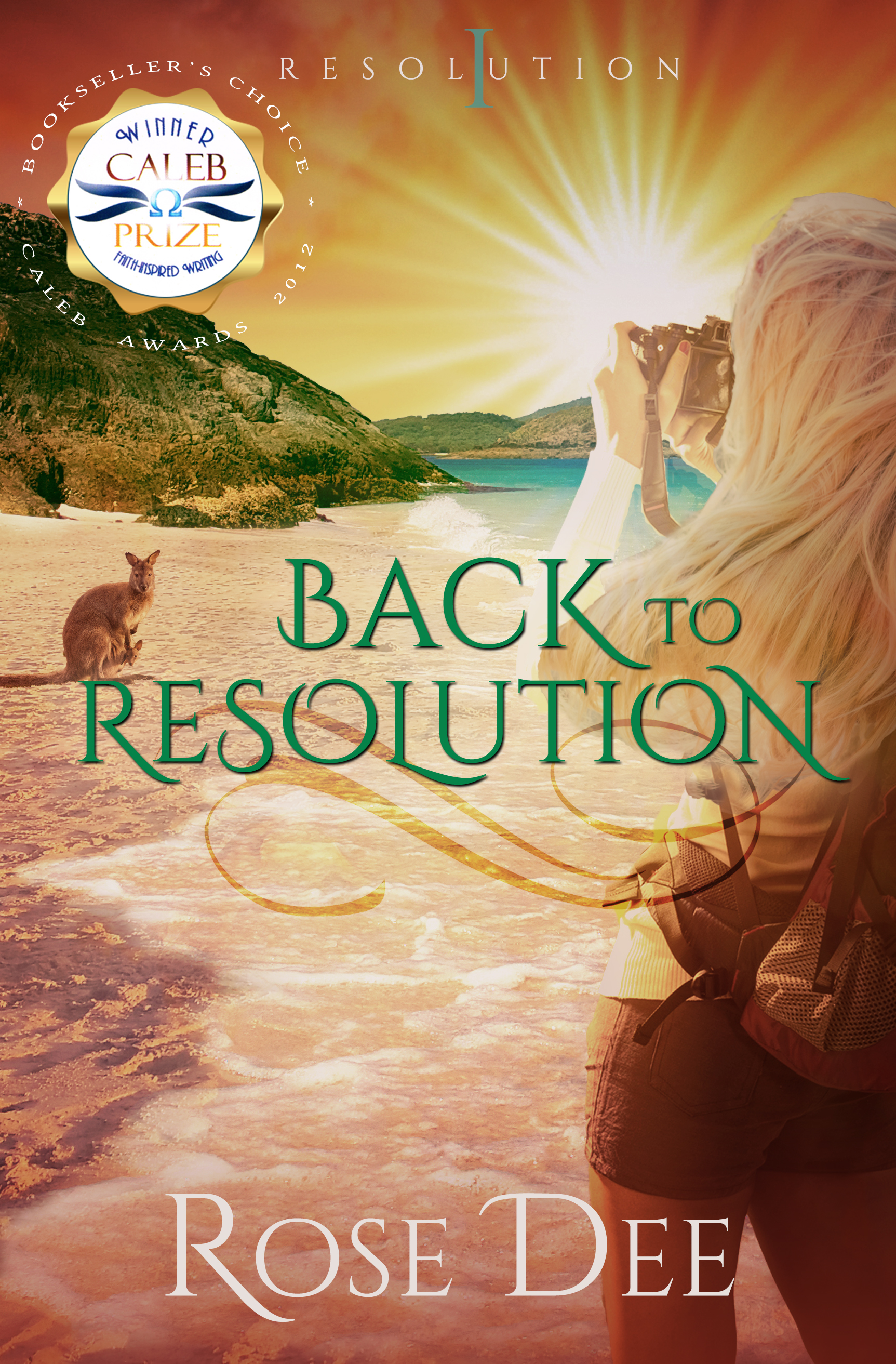 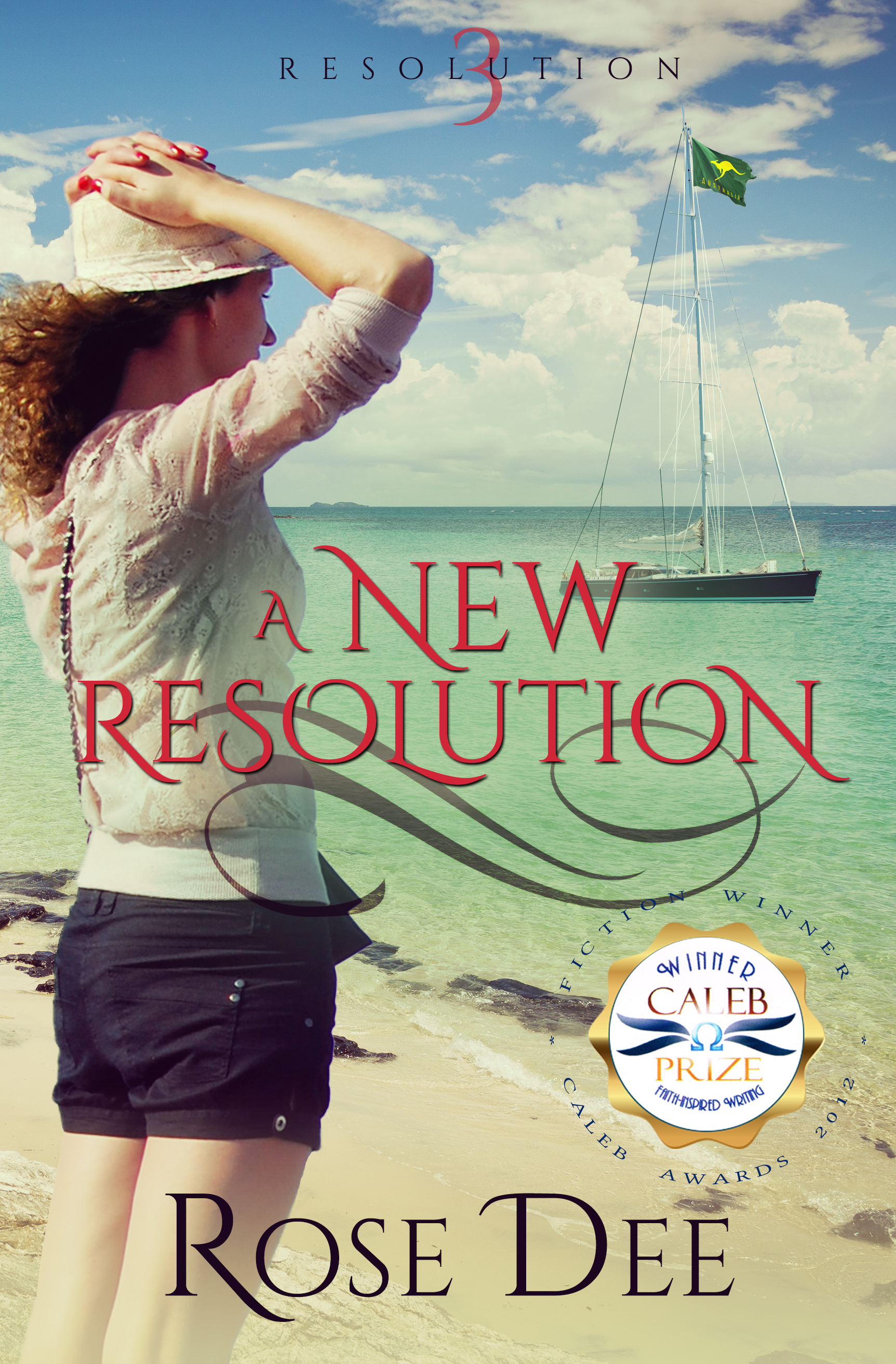